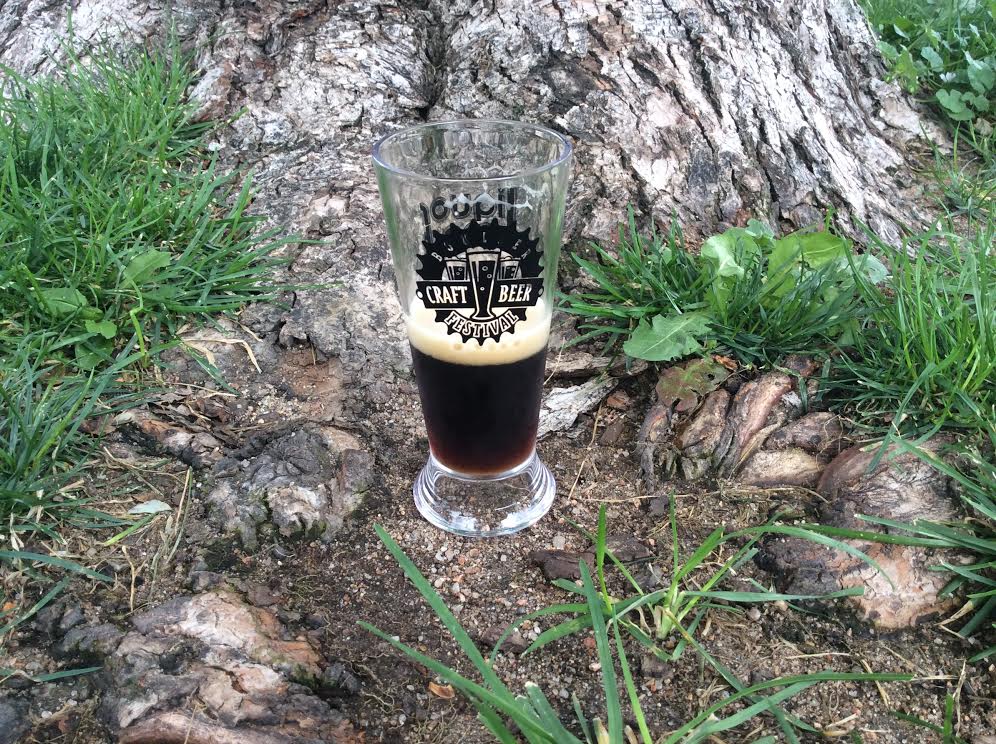 Last Saturday I attended the first ever Boulder Craft Beer Festival in downtown Boulder.  Great breweries, a nice outdoor venue, tasty food, and live music all contributed to a fun afternoon at this inaugural event. 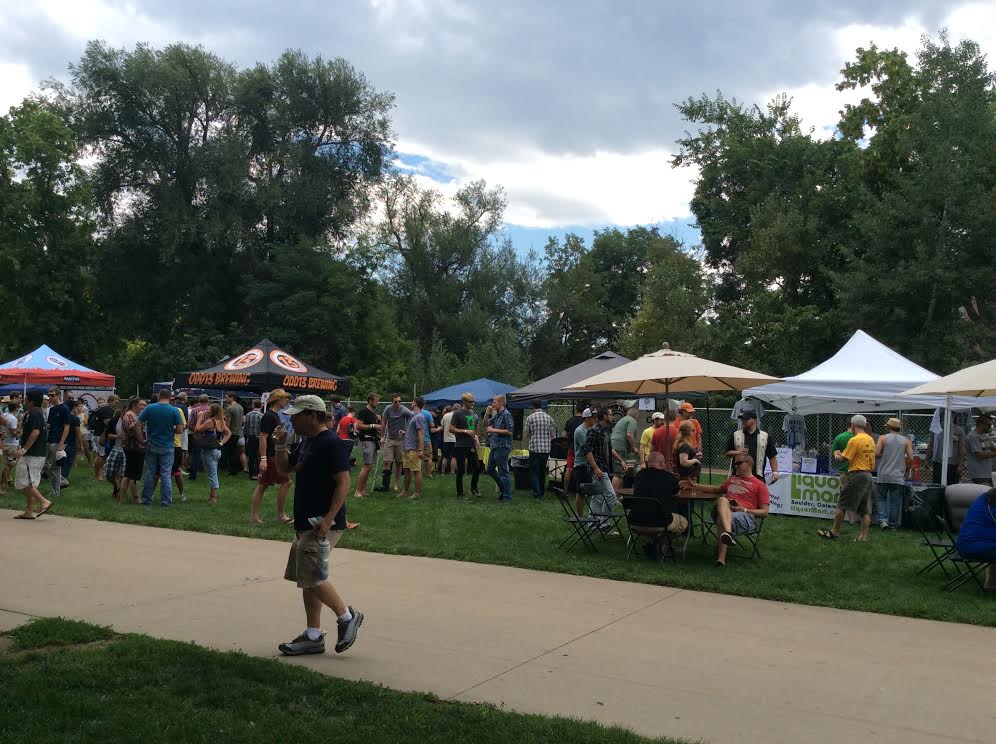 Some of my favorite Boulder County breweries were there, such as Fate, Gravity, Avery and Sanitas, to name a few. The full brewery list is as follows:

It was a fantastic day for a beer festival. We briefly got hit with some showers, leaving it nice and cool afterward. It felt like fall weather in the middle of August! It was perfect for hanging out, leisurely sipping on numerous delicious beers. There were a handful I got back in line for, as they were so good I needed another pour: Oskar Blues’ Deviant Dale’s, Avery’s Twenty One Anniversary Ale, Gravity’s Tsar Bomba, and the Black IPA from Sanitas. The festival allowed attendees to vote in two categories, and the winners are: Favorite Brewery: Gravity Brewing, and Favorite Beer: Boulder Beer’s Chocolate Shake Porter. Way to go! 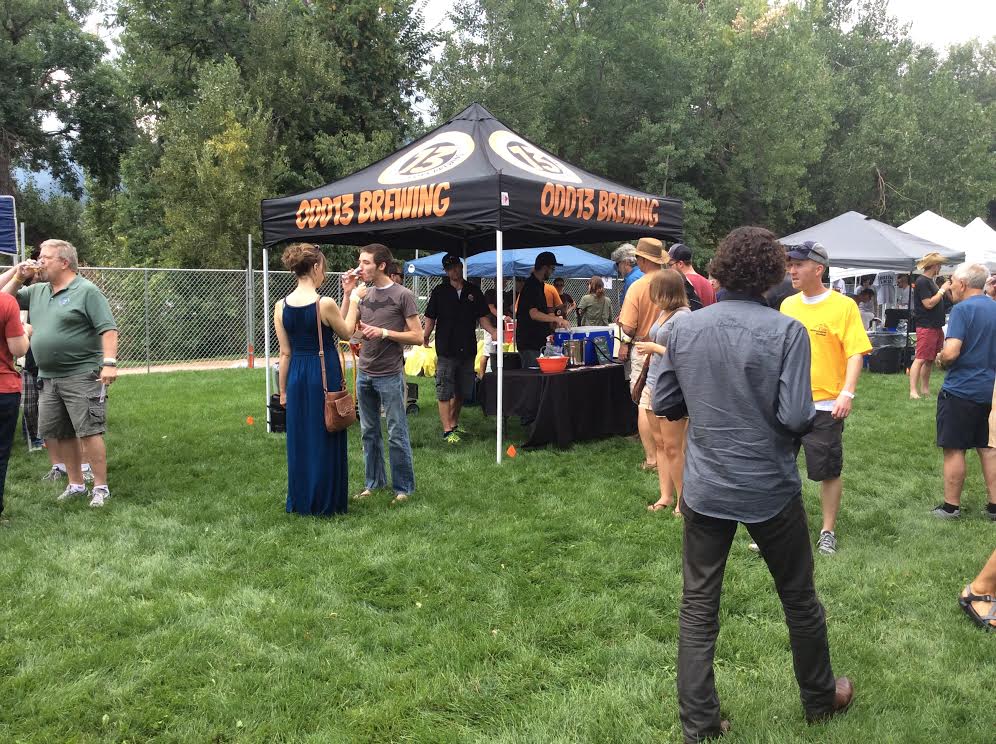 Having attended numerous beer festivals, I believe the layout of this one could have been a little better planned. When I left, just about 2 hours into the event, many booths had 50+ people waiting, causing lines to spill over the main sidewalk that ran through the event. I’m not sure how many tickets were sold, but with just 20 breweries in attendance, lines were bound to be much longer than the space allowed for. These things sometimes happen at  brand new events, so perhaps it could be more carefully thought out next year.

I definitely had a great time at the Boulder Craft Beer Festival. Boulder is a beautiful city, and I’m happy that they finally had their first beer fest! I would surely return next year and hope this becomes an annual event.