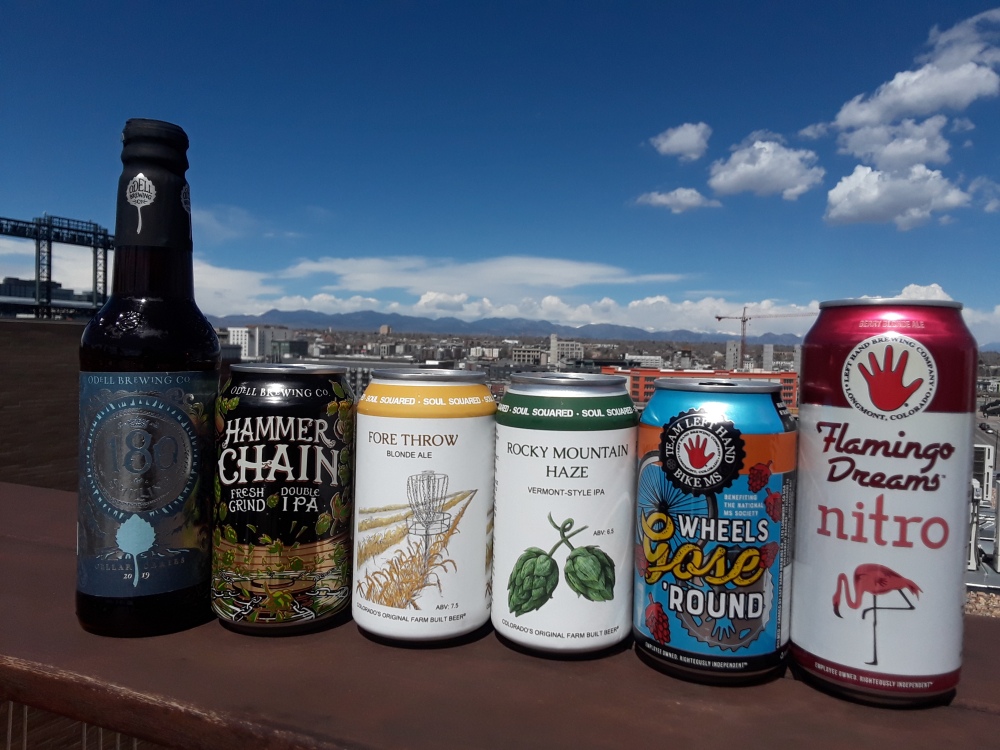 Spring—a time for new beginnings. For beer drinkers spring can signify the time to start weaning themselves off of thick, dark beers and instead go for something a little lighter. I’m in the process of doing this myself, and I have some excellent suggestions for those looking to do the same.

Most of these beer are new, but some are just new to me. That said, let me introduce you to six beers I recently tried and recommend. 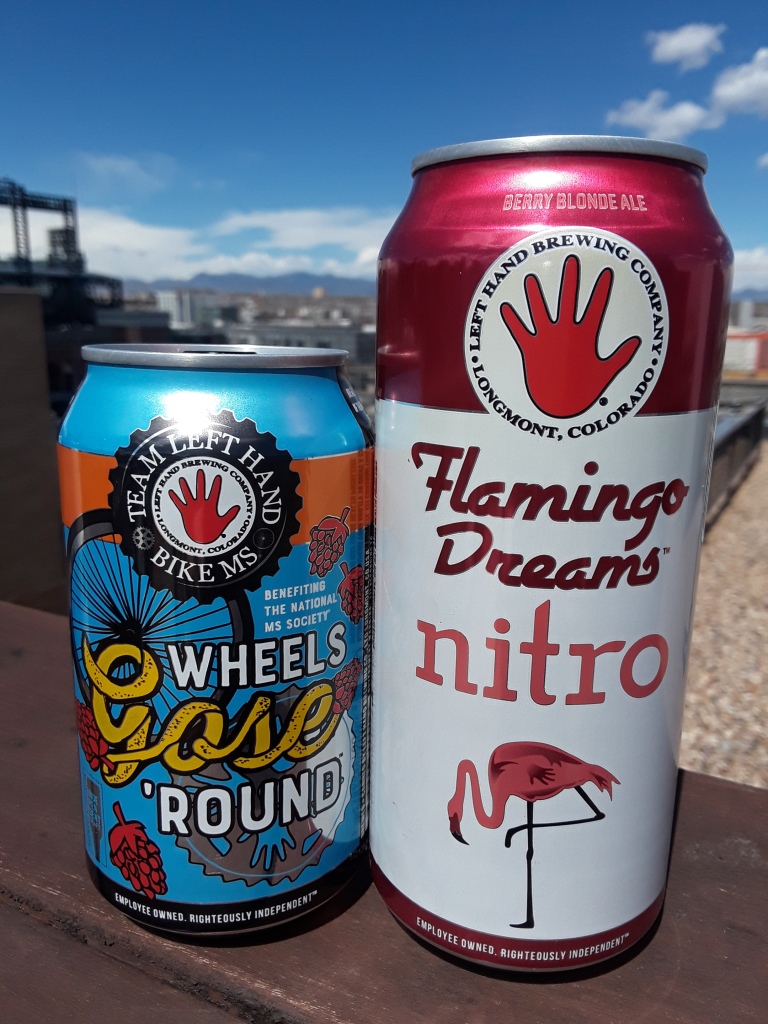 Both of these beers are now available year-round and both are low-ABV, so they’re good for all-day sipping.

Both of these are limited releases, so get them while they last.

Until recently I wasn’t familiar with Soul Squared Brewing, a farm-based brewery in Wellington, CO specializing in gluten-reduced beers. I tried two of their core beers and, while not brand new, it was my first experience with this brewery:

Now that I got a taste of what Soul Squared can do, I look forward to trying tome of their seasonal/special releases.

What beers help you transition from winter to warmer weather? I hope you will find something you like based on these recommendations, and please feel free to share your favorites with the rest of us!